Minutes of the October Bank of England Monetary Policy Committee meeting showed the majority voting to leave rates unchanged at the historic low of 0.5%. 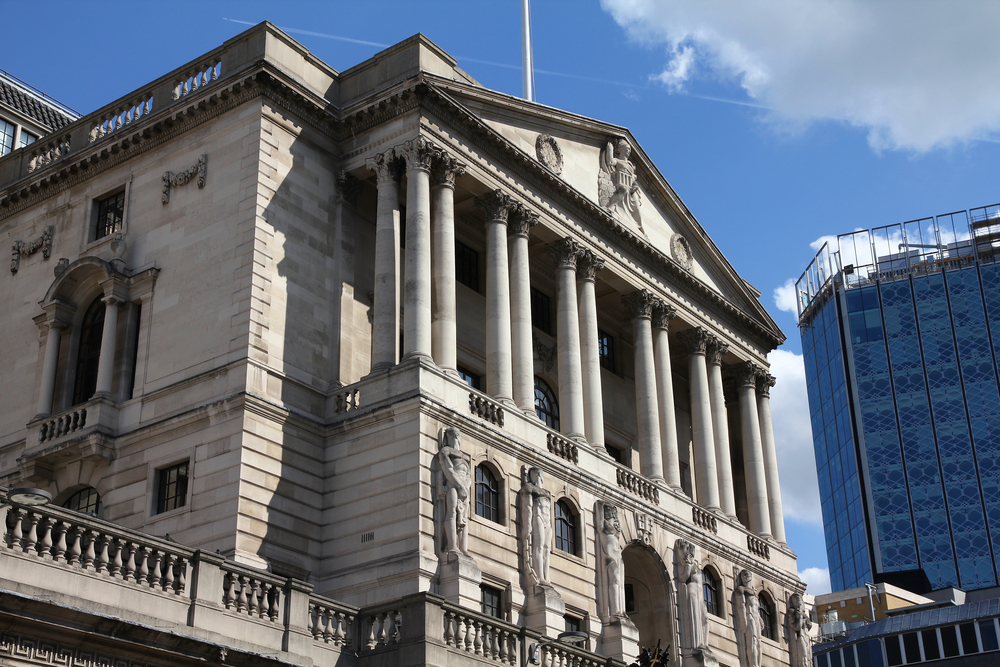 There have been some reductions in longer- term nominal interest rates. Government bond yields have fallen between 130 and 140 basic points in the USA, Germany and the UK. Approximately 20 to 50 basis points of the decline reflected a reduction in implied inflation rates, but the main part was accounted for lower interest rates.

There has been growing evidence of continued weakness in euro- area activity. For instance, there were based declines  in the purchasing managers’ indices (PMIs) in September to a level consistent with only modest growth. Bank staff’s forecast of average quarterly growth in the second half of 2014 has been shaded down to 0.2%.

The news of emerging economies was unfavorable. Annual growth in Chinese industrial production had slowed to 6.9% in August, the slowest rate since December 2008, and GDP growth in third quarter was likely to be a little weaker than previous expectations. It is unclear how the outlook could be affected by the political unrest in Hong Kong.

Bank of England Against Rate Rise

Business activity in the UK is growing slightly above its long- term average. CPI inflation had fallen back unexpectedly to 1.2% in September, 0.5 percentage points lower than the Committee had expected. Low rate of CPI inflation was influenced by such reasons: wage growth remained low, unit labor costs decreased, import prices were falling.

There were only two politicians voting for tightening monetary policy; the majority were against the proposed changes regarding the rise of rate. External members Martin Weale and Ian McCafferty voted to raise interest rates from the record low 0.5 % to 0.75 %. According to them, low rates could unbalance Britain’s economic recovery. They claimed that even after a rise of 25 basis points in bank rate, monetary policy would stay extremely supportive.

The rest of the Committee wanted the Bank Rate to be maintained at 0.5%, and  The Bank of England to maintain the stock of purchased assets financed by the issuance of central bank reserves at £375 billion. Low inflation and an unexpected economic slowdown in the neighboring euro zone had an effect on policymakers to vote against a rate rise.