Record Fall in Unemployment in the UK

The prime minister, David Cameron, announces “great news”: unemployment is down by 538,000, with over 30 million Brits now in work. 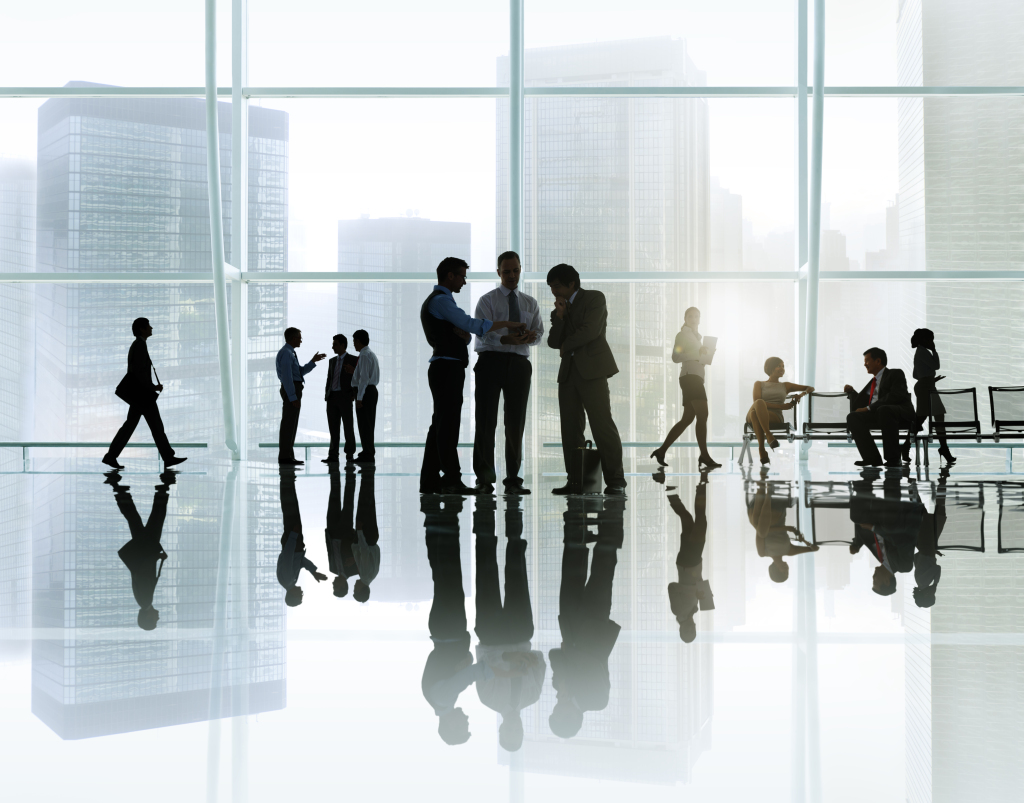 The UK has witnessed the biggest drop in unemployment since records began, with unemployment figures below 2 million for the first time since the recession started in 2008. Now, only 6% of Brits are jobless and youth employment has been greatly reduced by 88,000. In the aftermath of the referendum Scotland is faring even better, with unemployment down to 5.5% and the employment rate 0.9% higher than the rest of the UK.

There has also been an increase in the number people working part-time, with a record breaking 6.8 million people now in part-time employment. This increase has helped create the historically low unemployment rates, with the increase driven mostly by new mums returning to work, as well as people returning to work after a career break.

This new trend is considered to be a result of new government policy and financial pressures. From September 2015 working couples will be eligible for up to £2,000 worth of child benefits (per child), as well as tax rebates to aid childcare expenses. Campaigners have also cited pressure from politicians and the idea that stay-at-home mothers are considered “lazy” has also driven many mothers back on the career path.

Unfortunately the fall in unemployment does not signal the end of the recession in the UK and there is still much to be done. Mark Carney, governor of the Bank of England has previously indicated that interest rates could increase when unemployment is below 7%. This is yet to happen, due to current inflation rates.

The average wage has increased over the summer, but it’s still failing to keep up with current inflation rates. The Chancellor of Exchequer has therefore recommended a rise in minimum wages, which has already been increased earlier this year to £6.50p/h.

This record breaking news has met mixed reactions, with some claiming that the figures come at a price: lower earnings and living conditions, with many new employees earning less than their predecessors in the same role. Additionally, many of the newly created jobs are within the service industry, where the average wage is often 20% lower than other sectors. Furthermore, unemployment rates have fallen in the UK’s poorer regions, such as the North East, where the average pay is lower than other regions.

The Importance of Caring For Your Senses at Work

What Will a ‘Working From Home Culture’ Do to House Prices in the Long Term?

Supporting Your Employees to Evolve and Thrive After a Turbulent Year

5 Factors for Every Tradesman to Consider

Considering Income Protection Insurance? Here Are All The Factors You Should Consider

The Positive Benefits of Employees Eating Together

How to Create a Productive Work Environment