According to Legatum Institute’s 2014 Prosperity Index, the UK is one of the most prosperous countries in the EU. 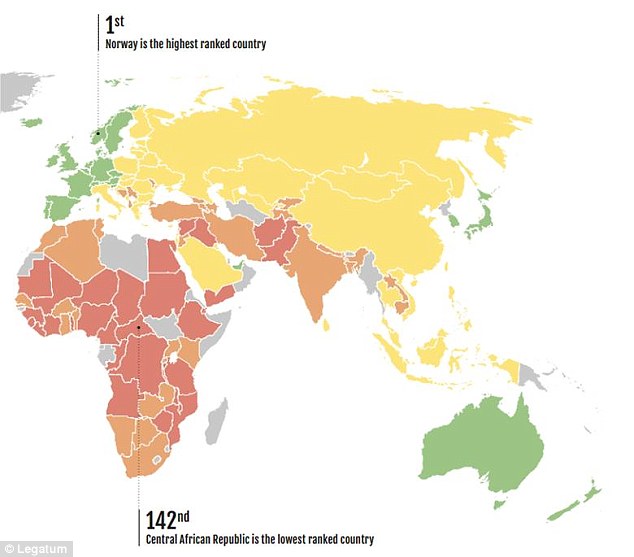 Legatum Institute’s 2014 Prosperity Index measures a selection of eight categories which reveal how nations perform both economically and in vital areas such as healthcare, education, safety, security, personal freedom and entrepreneurship. The index covers 142 countries in the world, accounting for 96% of the world’s population and 99% of global GDP.

Recently announced index puts the UK to be 13th and Germany 14th in the list. The index reveals Norway to be the most prosperous country in the world, with Switzerland at number two, while the Central African Republic appears at the bottom of the rankings. Meanwhile, France took 21st place in the list, Spain was 26th, and Italy came in at 37th. Russia is the worst performing country in Europe, falling to 68th place.

Also, the report found out that the UK is one of the top countries in the world for entrepreneurship, ranked 8th worldwide. It marked out the fact that it is relatively easy to start a business, with start-up costs as little as £66. In addition, according to the study, 18.3% think it is a good time to find a job.

The UK has improved since last year

The UK is ranked 13, three places higher than in last year’s index, and one spot ahead of Germany. These two countries are locked in a battle over David’s Cameron’s plan to renegotiate Britain’s membership of the EU. The Prime Minister wishes to retreive certain powers back from the EU.. 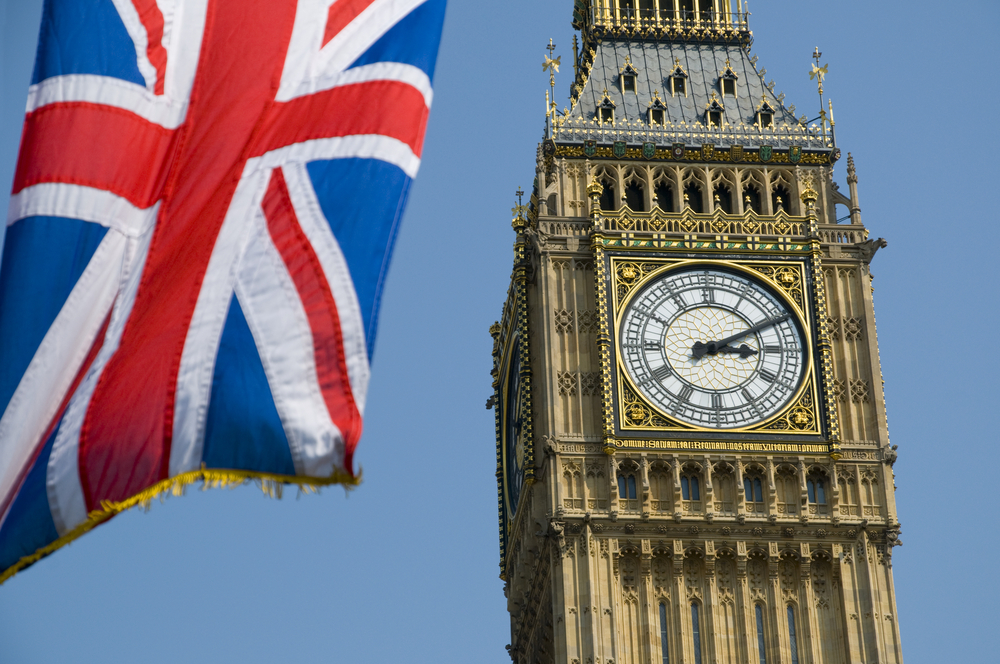 Angela Merkel has informed David Cameron that Germany would rather see the UK leave the EU than allow him to tear up its rules on free movement of labor. The German Chancellor warned the Prime Minister that he is reaching a “point of no return” by pushing for reform of the country’s free movement system. The warning has influenced David Cameron to mitigate his ambitions to suppress EU immigration.

British Chancellor George Osborne said the study provided further international support for the Government’s long- term economic plan. He was satisfied with the tough decisions the Government has taken to deliver economic security and control public finances, which allowed the UK to move three places up in rankings.

The study has also found that 74% of Brits donate to charity – Britain ranks 4th highest on this index. This is in comparison with to 42% of Germans and 26% of French. France has dropped out of the top 20 for the first time, falling to 21st place. Earlier David Cameron took a swipe at France’s struggling economy, which does not encourage people to work more than 35 hours a week. He also claimed that France was in danger of falling for the “nonsense” idea that were there a fixed number of jobs in the economy and that a 35-hour week would help to share the work around.

Online Betting: A Thriving Industry Despite the Pandemic

A Glimpse at the Housing Market Post-Pandemic

How Much Do People in the UK Spend on iGaming Activities?

How to Stabilise Your Business in a Time of Uncertainty