The Start-Up Ecosystem in the UK after the Brexit Vote 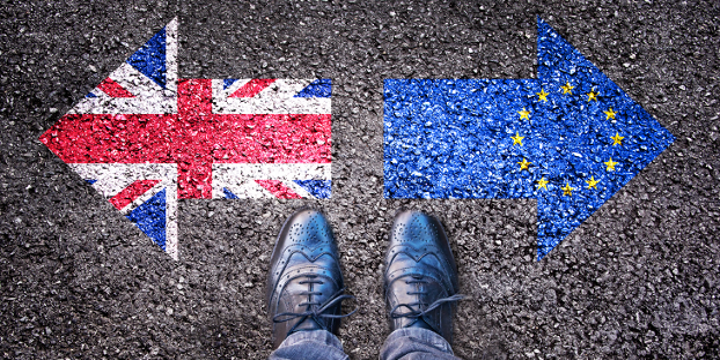 On the 23rd of June 2016, the UK voted to leave the EU. The outcome has been a meltdown in the markets on a worldwide scale. What does this mean for the British start-ups? Although it is difficult to state what will happen after 2 years, we can have some predictions.

First of all, let’s get clear about the Economy of the UK and London, which deserves a separate analysis.

London and the rest of the country are quite different from an economic point of view. It is relevant to mention that a secession debate between the Global City and the rest of the country has been discussed for years. The London economy is bigger than anywhere else in the UK. Almost the 13% of the population produces 22% of UK’s GDP. If London were its own country, it would be the sixth largest economy in Europe.

Capital and know-how are requested everywhere in order to set up a company. Although capital is in surplus in the UK, the know-how is the main factor to take into consideration after the Brexit vote. Indeed, many British startups (companies and corporations as well) include people who come from the EU countries.

Owing to the fact that nowadays, know-how is the main competitive advantage; a globally-minded company could benefit a lot by hiring foreign talent, and Europe is their first choice. So, in order to access other EU countries, it is necessary to have access to the  EU market. this is now threatened by the result of the Brexit vote.  This means UK will not have access to the so-called passporting rights which allow a bank, financial service or an insurance agency to offer its services in EU countries from a UK base. However, proponents of the Brexit voiced the desire to try to maintain access to the EU market. 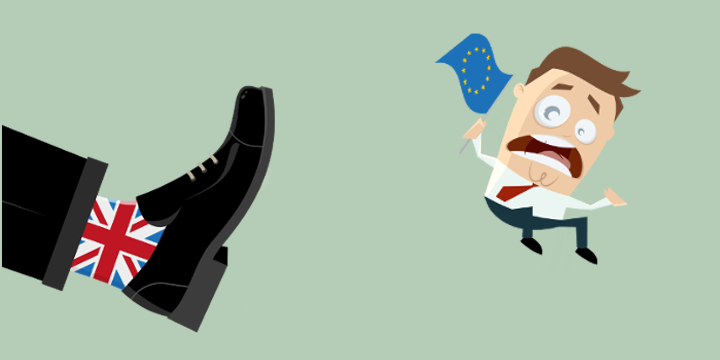 However, a relaxation of the EU’s regulations could be an advantage for the startups which operate in a few particular fields affected by the EU policies. Also, if the UK will adopt an Australian-like work visa system; hiring workers from outside the EU might be more simple than before. The sore point would be that the right to work will be based on governmental approval and not simply guaranteed anywhere within the EU.

The tech industry is one of the most hit sectors in the wake of Brexit referendum. According to COADED, almost 80% of the start-ups operating in the tech industry were for the remain vote. This is due to the issues concerning data laws, talents research and trade barriers.

Furthermore, the scalability has always been a priority of the Tech industry, that is to say, the chance to offer the same product or service on a large scale in order to keep marginal costs low and profits high. This might be more difficult to do leaving out the EU. That is the reason why some companies are considering to move to the continent.

According to the Berlin Senator for Economics and Technology, Cornelia Yzer, Berlin could become Europe’s next leading startup hub, and one of the most attractive cities in the world for businesses. “Berlin is a boom town for companies focusing on fintech, ecommerce, mobile apps and a growing number of multinational companies are coming into town, opening incubators, accelerators, digital units to co-operate with the startup community.”

Excellent Tips to Build Your Own Business

Why Executives are Choosing Private Jet Charters over Business Class

What to know when starting a new business from home

Start your side hustle: four of the best ways to make additional money

How to Become a Successful Entrepreneur

Why You Should Quit Your Job and Work From Home

5 Steps to Take If Your Business is in Financial Trouble

Why Every Entrepreneur Needs Life Insurance

Business Forecasting 101: A Guide for Beginners