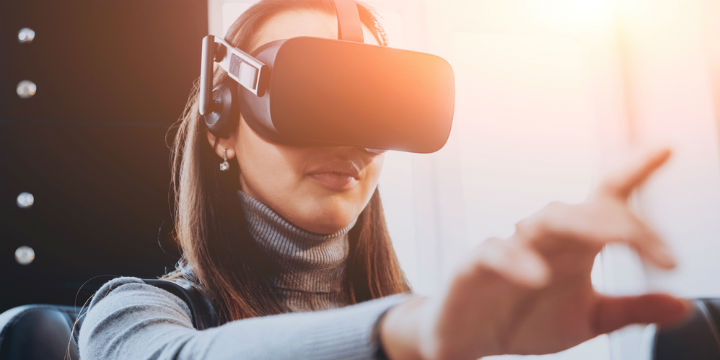 While it may sound like something out of a far-fetched science fiction novel from the 70s, Virtual Reality, or VR has come a long way since its fictional origins.
Today, gaming tends to be the first thing that comes to mind when talking about VR, but the technology is on the verge of its big break. While you may have heard this before (we are looking at you Google Glass) those products did not possess the power today’s devices do. Now the hardware and software limitations that held it back before are all but gone. With an increasing number of players in the field, it is an ideal time to start investing in this technology.

Even though it may feel like a new technology and maybe not commercially viable, VR is already being used in many high tech industries. The medical field is but one of many examples where they are experimenting with the applications of VR. Early last year an entire operation was recorded through a VR device. This allowed anyone interested in the procedure, to experience it first-hand; which is a great training tool for aspiring physicians. NASA is another organisation with high stakes in VR technology, using it to simulate scenarios and train future astronauts. For these, and many other fields, VR could help save billions of dollars.

But what makes it the ideal time to invest in VR technology? Is the fact that VR is finally starting to take off on the consumer market? The first hints of the potential commercial success of the VR came to light when Facebook purchased Oculus, an independently developed VR head goggle system for a whopping 2 billion dollar, and its popularity has only increased since.

With the release of the Oculus, it already has a number of giants in the industry on its side with companies such as Intel and NVidia pushing out supporting technologies. Other competitors are also jumping into the field with their own versions such as the HTC Vive and the smartphone compatible Samsung gear VR. 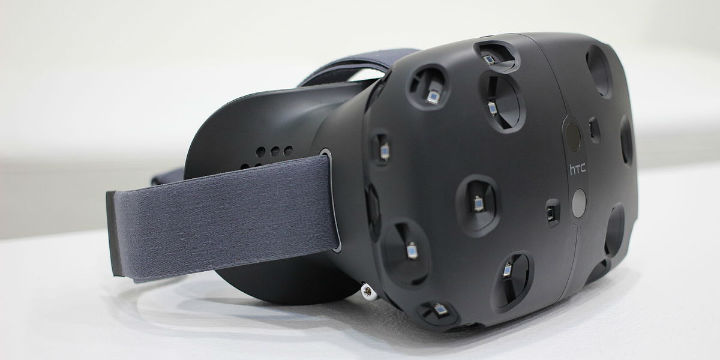 With VR products finally having entered the consumer market, from the $600 Oculus to the $20 google cardboard, everyone can experience the latest tech, making it feel more and more like a viable purchase rather than a niche product. This means that there is an increasing number of households with a VR device, making it more attractive to invest in VR related products that ever before. Companies are currently experimenting with products they can offer to their customers that incorporate a VR experience, to capitalise on this trend. Examples include Netflix and Google, who have created apps compatible with a number of VR options.

With the ever improving technology there is no sign of VR’s popularity slowing down. According to the International Data Corporation (IDC) the VR and AR industries are predicted to be worth 162 Billion dollar by 2020, and who knows how much it will grow beyond that. All in all, the future of VR, is virtually (pun intended) insured.