16 Days Left to Save the Internet 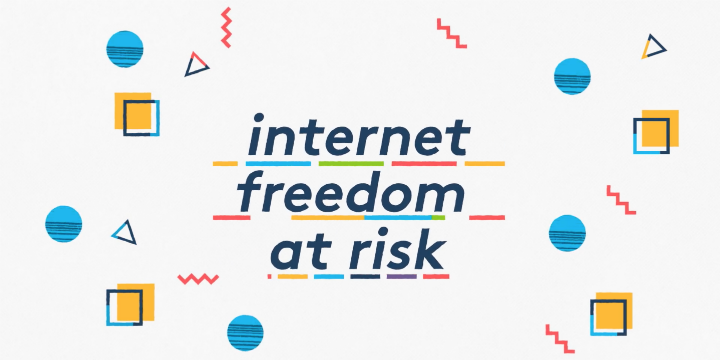 The Internet is a powerful tool that we, as users, sometimes unknowingly take for granted. We use it to get our news, entertainment, and communicate instantaneously across time-zones. But what if we were no longer in control of what we could access on the Web? Suddenly, sites you once frequented now have paywalls in place preventing you from gaining access to their content without first paying a fee. I’m talking about the absolution of Net Neutrality, and it is exactly what may happen in the United States in just a few short weeks. Over there, the Federal Communications Commission is attempting to hand control of what we see and do online over to Internet Service Provides and big cable companies. If they get their way, they’ll allow widespread throttling, blocking, censorship, and extra fees. Without net neutrality, the Internet will become more like Cable TV, where the content you see is what your provider puts in front of you.

If we lose net neutrality, we could soon face an Internet where some of your favourite websites are forced into a slow lane online, while deep-pocketed companies who can afford expensive new “prioritisation” fees have special fast lane access to Internet users—tilting the playing field in their favour.

Thankfully, organisations such as Battleforthenet.com and their supporters are forming a bulwark against the destruction of Net Neutrality. Companies such as Amazon, Twitter, and Netflix as well as many others are joining forces to protect the things that make the Internet so great—it’s a place for creativity, free expression, and exchange of ideas. This is why, on July 12, sites across the Web will be putting up banners and slowing down their load speeds in protest of ending net neutrality and to show people how the Internet might look if nothing is done.

We may feel content that in the EU that our Internet usage isn’t at risk at the moment, but if we consider how much of our news, entertainment, and social media comes out of the US, what happens over there will have a noticeable impact over here unless something is done. You can help in the fight for net neutrality. If you have your own blog, an online following, or just feel passionate about the subject, you are encouraged to join the July 12th day of action and help spread the word about the importance of net neutrality.