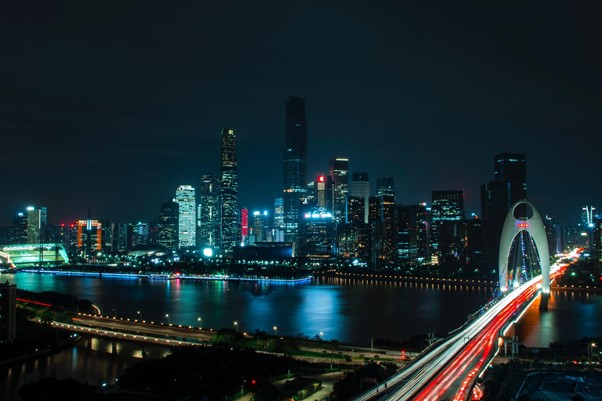 In the development and industrialization process, there’s a natural tendency for people to move from the countryside to urban areas in search of employment and better amenities. In the last few decades, the world has seen a steady stream of migration out of rural areas, and into swelling cities. Quite often, the massive influx of people into metropolitan centres creates slums where urban dwellers have to deal with the chronic problems of overcrowding, sanitation, and water supply.

There are many approaches to smart city implementation. Smart cities rely on technologies such as CCTV to help law enforcement to reduce criminal activity and create safer communities in our cities. Others employ enhanced traffic management to improve transportation and reduce congestion. City authorities can also ensure digital equity among the population through Wi-Fi with hotspots strategically placed throughout the city.

Smart city technology has numerous benefits for city residents, but not without a few drawbacks. Smarter and more efficient cities are built on data, loads of data. One of the biggest challenges facing smart cities is the massive amounts of data collected and its impact on the privacy of city residents. Cities have to collect and analyse vast amounts of data, which poses a privacy risk for the citizens, with the fear of mass surveillance and potential misuse.

Data collection allows city authorities to make data-driven decisions and come up with more efficient ways to raise the standard of living in an urban area. The problem is that the data collected can also be used to track the citizens, which would be a gross violation of the individual right to privacy. So, what’s the way forward? There are certain steps that citizens can take to protect themselves, such as using a VPN. It’s all in the way VPNs work to reduce your digital footprint.

Most importantly, we need to incorporate the protection of the right of autonomy over individual data in our smart city implementations. The privacy of city dwellers should never be an afterthought. Data collected by cities is open to abuse or malicious exposure, and we need to be smart about how it’s handled. This is the only way we can leverage communication technology to address the problems stemming from overpopulation in our cities.

How to Find the Best Computer for Your Business