British Pensions Are Below The EU Average

Workers in the UK face a financial shock in retirement, although Brits are still expected to receive decent pensions once they retire. The UK state pension is typically just a third of the average working income. In other countries the state pension varies from 60 to 100% of the average wage. Moreover, the UK has a high number of pensioners at risk of poverty. 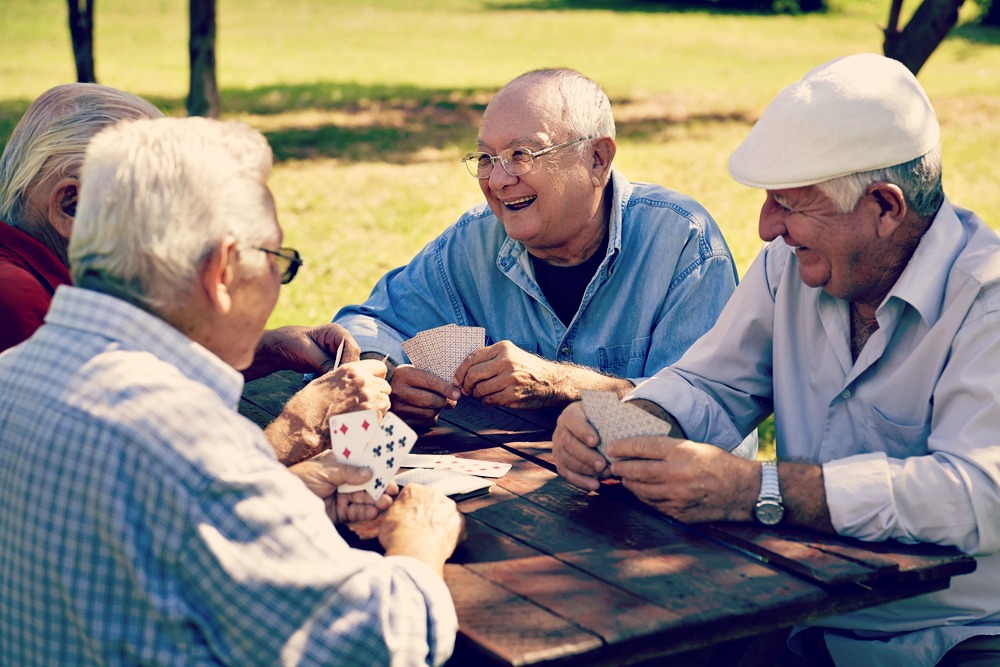 A Financial Shock for British Pensioners

International Longevity Centre UK (ILC) carried out a research to investigate how much elderly Brits receive and how this is in comparison with active workers’ income.  The study showed that pensioners receive approx. £113.10 per week – this typically only one third of the average working person’s income after more than 40 years in the workforce. The UK ranked 21st out of  the 27 countries which took part in the study, meaning the UK has one of the least generous pensions in Europe.

Despite one of Europe’s strongest economies, the UK doesn’t seem to have a pension scheme to match. As a consequence, people who retire without a private pension or any other kind of financial protection, often experience a sudden financial shock. It can become difficult even to cover even  basic bills such as heat, water, electricity, food and transport.

Pensions in Other European Countries

For comparison, the state pension in the rest of the EU usually equals around half of the average income. Some countries are even more supportive, for example, Italians receive a pension which is equivalent to 60% of the average working wage. Greek workers currently receive a figure equal to their working wage, although the average wage in Greece is considerably  lower than in the UK and their public economy is troubled to say the least.

The study has also found that the UK has a greater number of pensioners at risk of poverty: 16%, comparing to the European average of 13%. However, the Winter Fuel Allowance has had a positive impact on pensioners’ quality of life with only 3% of old people complaining about living in cold homes, compared to the European average of 12%, and (perplexingly) 52% of those in Portugal.

Spain, Italy and Cyprus all appeared in the top 10 for countries with high pensions- they offer a glimpse as to why some governments have been on the brink of default. Finland, Austria and Belgium have also rated above average, while maintaining relatively strong public finances. Estonia and Poland offered the least generous pension relative to average earnings, according to the report. In Estonia pensioners typically received just a quarter of the income they earned during a working life.

The ILC has also argued for the scrapping of the traditional concept of retirement with efforts to encourage older people to remain in the workforce and earn money to cover their bills. This is important as the UK must adapt to furture predictions, as it is projected that almost one in three people will be over the age of 65 and more than 1 in 10 will be over the age of 80 by 2060.

The data was based on an OECD study in 2012 and did not take into account reforms that will set the state pension in Britain at a “flat-rate” £155 a week in 2016.

How to Maximise Your Compensation in a Personal Injury Case

Equity Release: Unlocking the value of your home

Why Are Secured Loans Cheaper Than Other Forms of Personal Debt?