Impact of Autonomous vehicles on the future of transportation 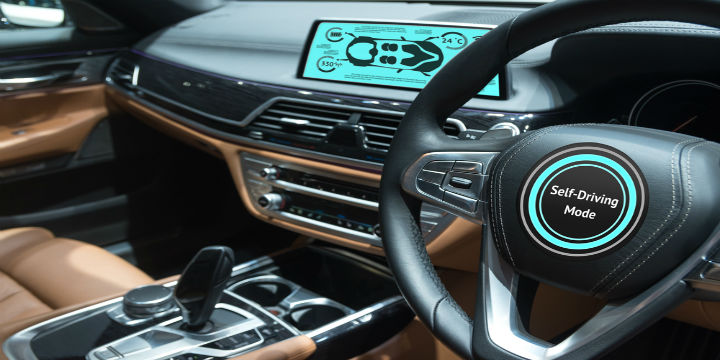 A grandparent, who’s arthritic joints make driving arduous, and a teenager, who’s not legally able to drive yet, hop in a car together. The parents were unable to give them a ride – the grandparent’s appointment was scheduled during the parent’s’ work hours, and the teenager missed a ride for hitting snooze one too many times. And they live in an area where there’s no public transit. Fortunately, a driverless car comes to their rescue, getting the grandparent to the doctor’s, and the teenager, to school.

Such a scenario is not sci-fi; it will play out in the very near future. The inconveniences of transportation may become minor blips once AVs roll into our neighbourhoods, giving mobility to those grounded by age, disability or law.

And there’s a well of data out there to defictionalize such a scene. Auto Loan Solutions, an Ontario-based car loan company, has created an infographic titled, “To Drive or Be Driven”, which serves up plenty of stats on the topic.

Even if you’re an avid follower of AV news, you will likely notice a number that will shock you (in a good way, of course). You could also stumble upon some benefits driverless cars may bring that you didn’t previously consider.

Those advantages may look like what took place in the speculative scene mentioned at the beginning of this post. Or it could look like some other innovation that has the potential to make our lives simple. This infographic focuses heavily on the personal benefits AVs can have on people, as opposed to just stating some interesting facts.

Whether you’re fully up-to-date on self-driving news or not, “To Drive or Be Driven” will serve as a lens to what’s unfolding in the autonomous car world.

So make sure to share this with your friends and colleagues. They too may see how self-driving cars will bail them out of transportation mishaps.

How To Become An HGV Driver In 2021: A Practical Guide